Spitbank Fort today is luxury accommodation. In 1861 building started on this Fort. Its main purpose was to form another line of defence for ships that made it past 2 other larger Forts in the Solent {Horse sands Fort and No Man’s Land Fort}. Building stopped and only restarted in 1867 after government reviews, but not completed until 1878. The Fort was fitted with x9 , 12 inch guns. In 1898 the role of the fort was changed to defend against smaller craft so added to its  roof were x2  4.7inch guns and searchlights. In the early 1900s all but three original large guns were removed. 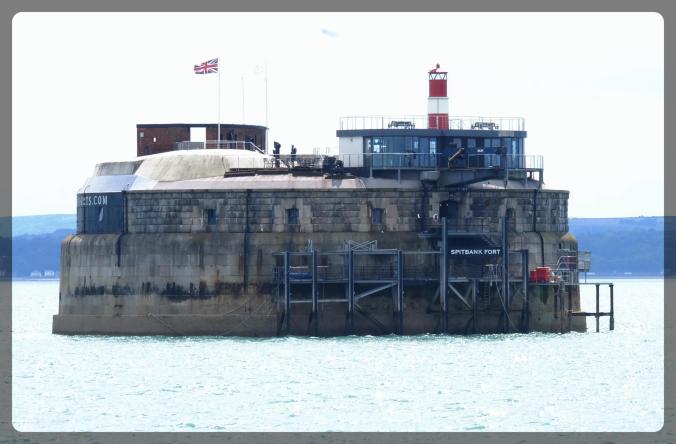 Horse Sand Fort  is 240 ft across, built between 1865 and 1880, with two floors and a basement the fort is armour-plated all round. During the WW2 an extensive submarine barrier  was built in the form of large concrete blocks running about 6 ft below sea level from the fort to the shore at Southsea with only a single narrow gap to allow small craft to pass through, this barrier and a much shorter one running south from No Man’s Land Fort towards Ryde Sands remains as the cost of demolition is  too high. Although owned by the same owners as the other Solent forts this fort remains un-restored at this time. 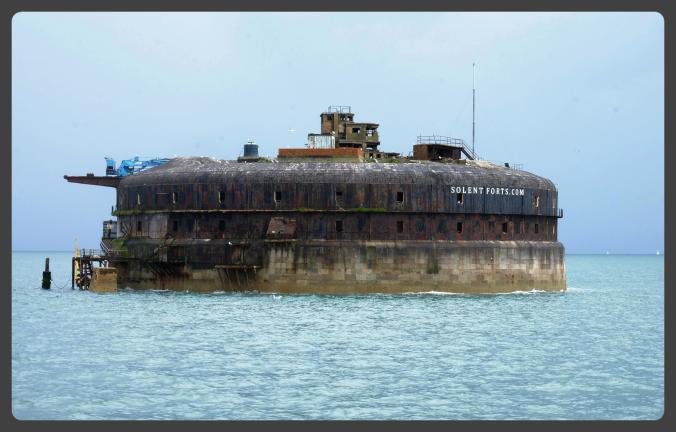 The ruins of Llanthony Priory are situated deep in the Vale of Ewyas, close to the Black Mountains. These remains are all that remain of one of the greatest buildings of medieval Wales. By 1108 a small church had been built and a group of Augustinian monks had established a community. 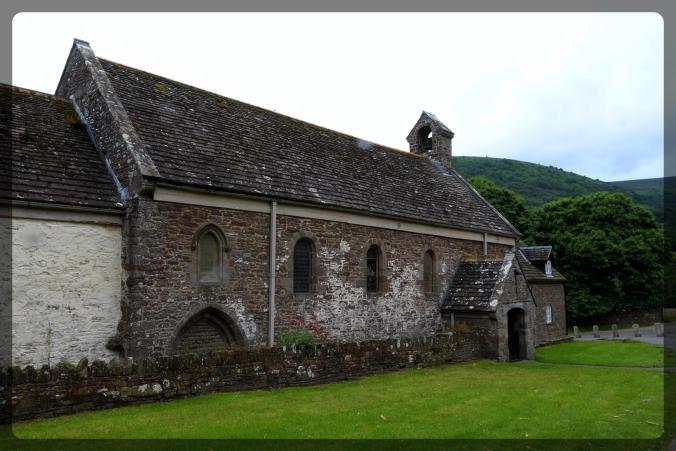 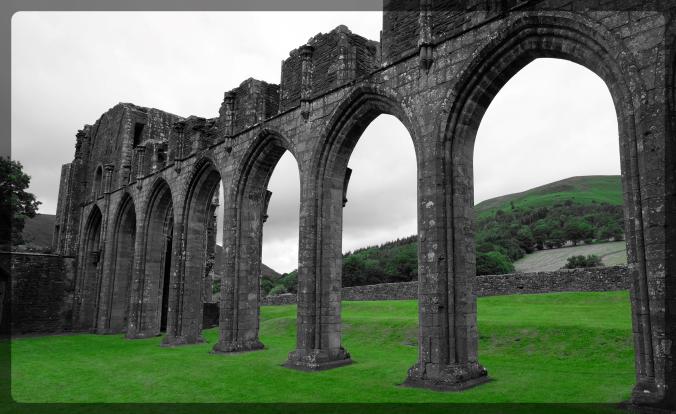 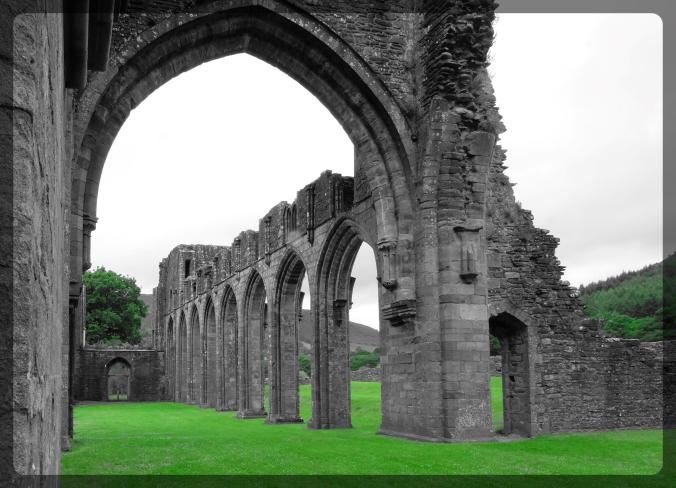 On Hadrian’s Wall at Heavenfield is the small church of St Oswald it is believed to be built at the site where King Oswald raised a large wooden cross & called his troops to pray before the Battle of Heavenfield in AD 633. The battle re-established Celtic Christianity in the Kingdom of Northumbria. The Church for centuries & today is a place of pilgrimage and a part of St Cuthbert’s Way. 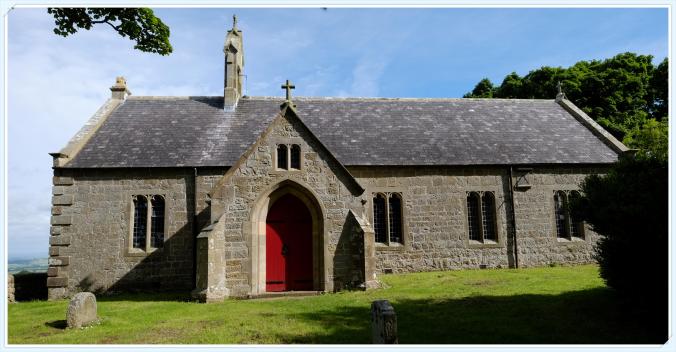 Rhuddlan Castle North Wales  was built as part of the ‘iron ring’ of castles by King Edward I, during his late 13th century campaigns against the Welsh. 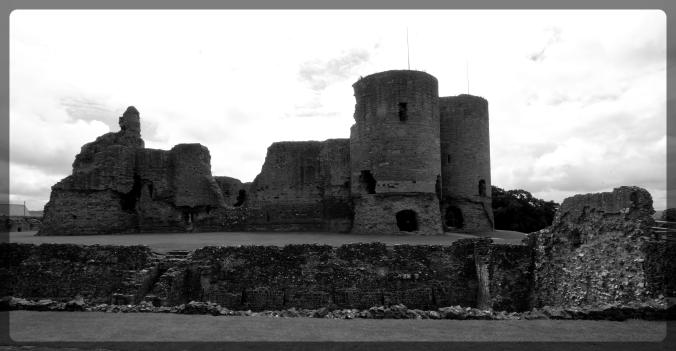 Flint Castle about 20 miles away as the crow fly’s was also built around the same time.

According to legend, St Winefride’s Well first erupted at the spot where her would-be rapist Caradog cut off her head with his sword. Restored to life by the prayers of her uncle St Beuno, Winefride lived as a nun until her second death some 22 years later. Whatever the reality of the legend, Winefride was real rather than a legend,a 7th-century Welsh woman who was venerated as a saint. Her well at Holywell  Flintshire (CH8 7PN) Wales has been a place of pilgrimage and healing (the only such place in Britain with a continuous history of public pilgrimage for over 13 centuries.) The Shrine today is a 2 storey late Gothic building erected in the 16th century. 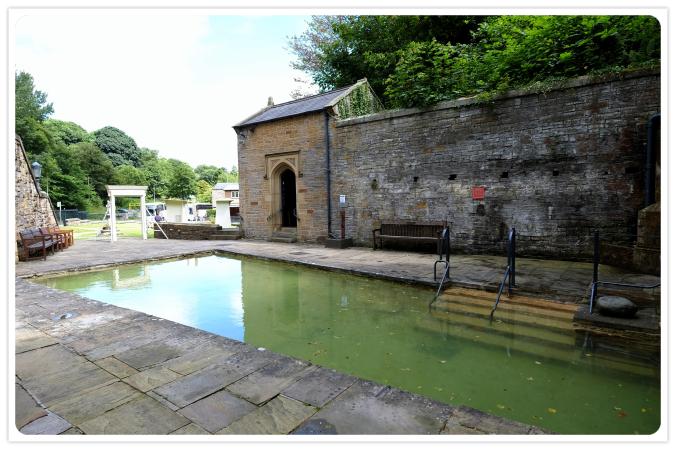 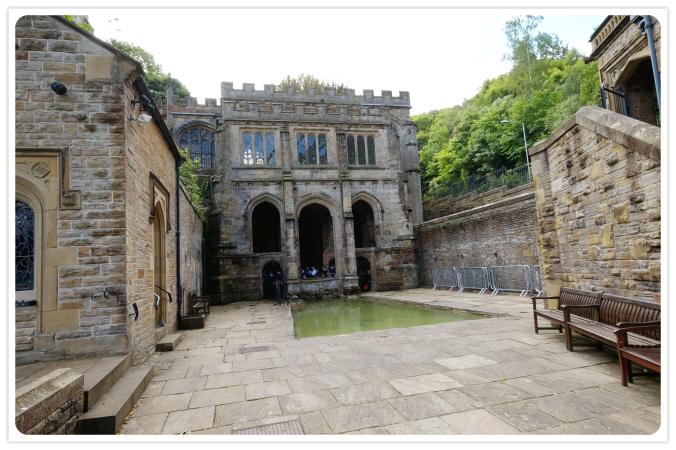 Built by Lever Brothers (now part of Unilever) Port Sunlight was named after the firms most popular brand of cleaning agent / soap The village started to be built in 1888 to accommodate workers from the soap factory . Port Sunlight contains 900 Grade 2 listed buildings and has been a conservation area since 1978 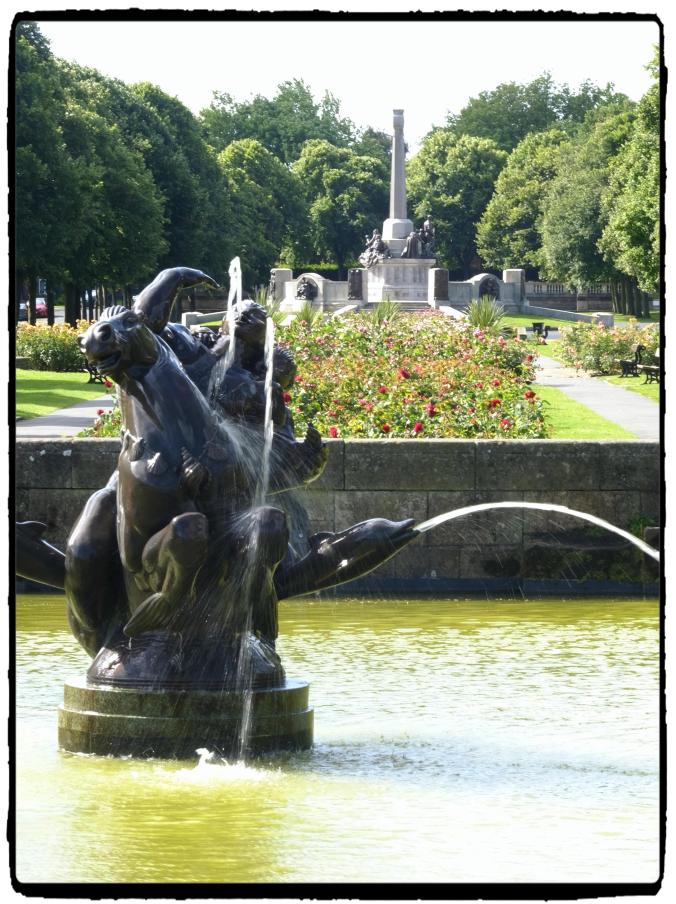 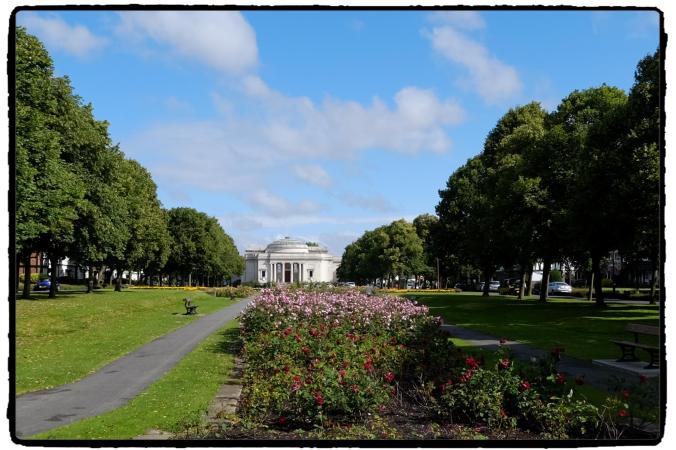 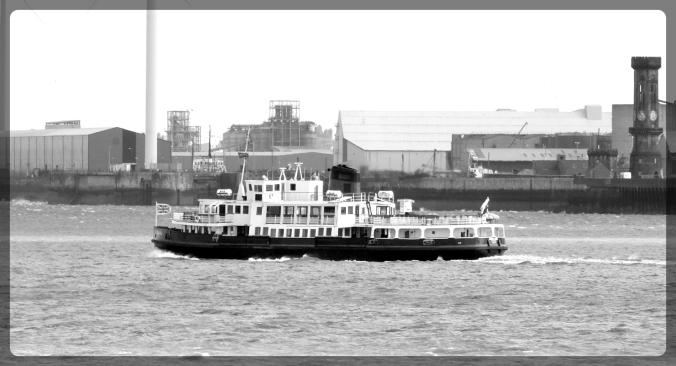 camp site not many people about

The Ashton Memorial in Williamson Park, Lancaster, Lancashire, built between 1907 and 1909 by millionaire industrialist Lord Ashton in memory of his second wife, Jessy, at a cost of over £80,000. Have seen this folly many  times from the M6 popping up through the trees and decided it was time to take a closer look. 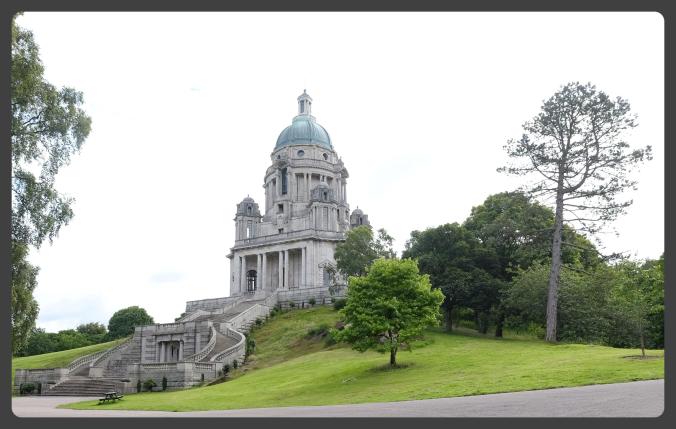 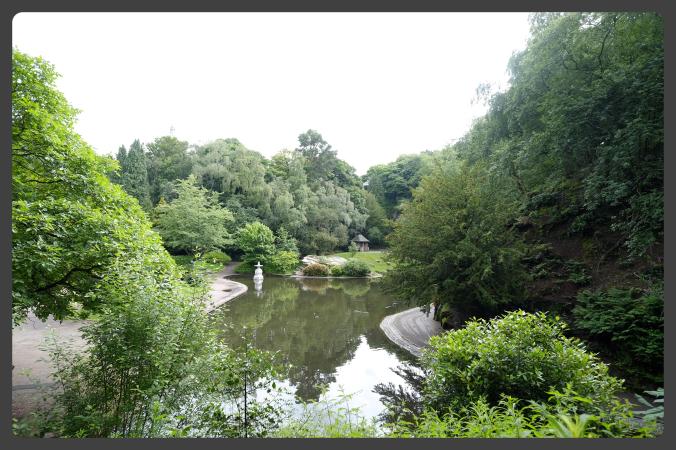 Lancaster also has a memorial to Queen Victoria which was also rather grand.

An extensive red sand stone Abbey set in a valley just outside the town of Burrow in Furness. This extensive Abbey was the 2nd richest Cistercian monastery in England in 1530’s at the dissolution. 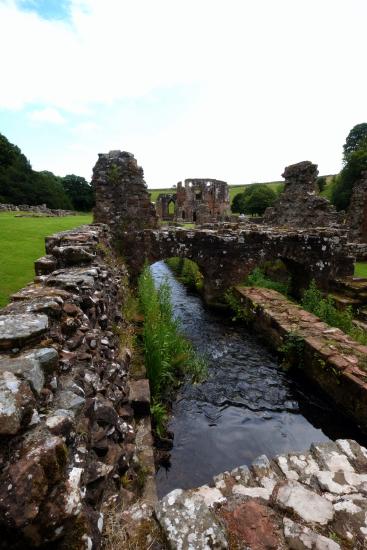 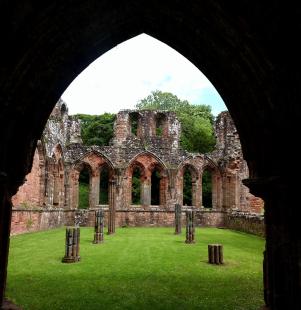